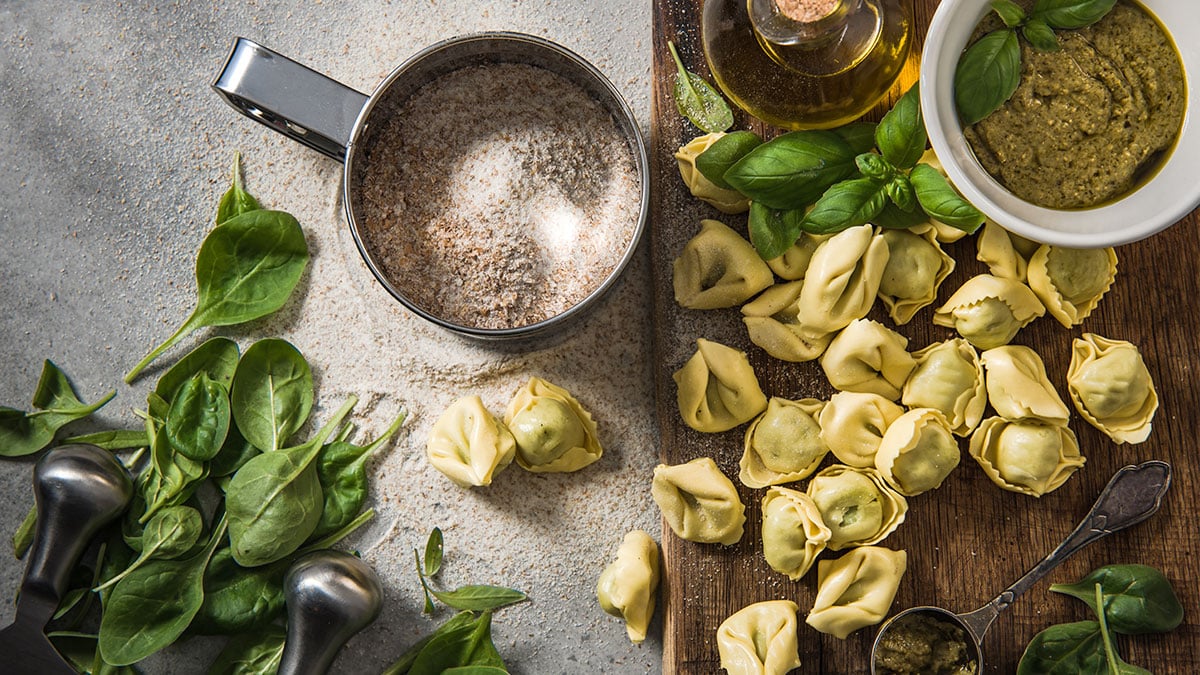 In 2019, Fondussimo’s very first exclusive creation was an absolute revolution in fondue, with its Italian Fondue. This encouraged fondue enthusiasts to cook ravioli and fettuccine in a homemade tomato and red wine broth!

Since then, we have created a large number of recipes incorporating pasta, because it’s simply delicious when cooked in broth.

However, this new fondue ingredient does raise a lot of questions, so we’ve put together this little guide to help you enjoy the best fondue experience ever!

Do you have to pre-cook the pasta before soaking it in the broth?

Not necessarily, although it will be less tasty when cooked in water than in a good broth. On the other hand, there are some situations in which it is possible and preferable to pre-cook your pasta in adequately salted boiling water: 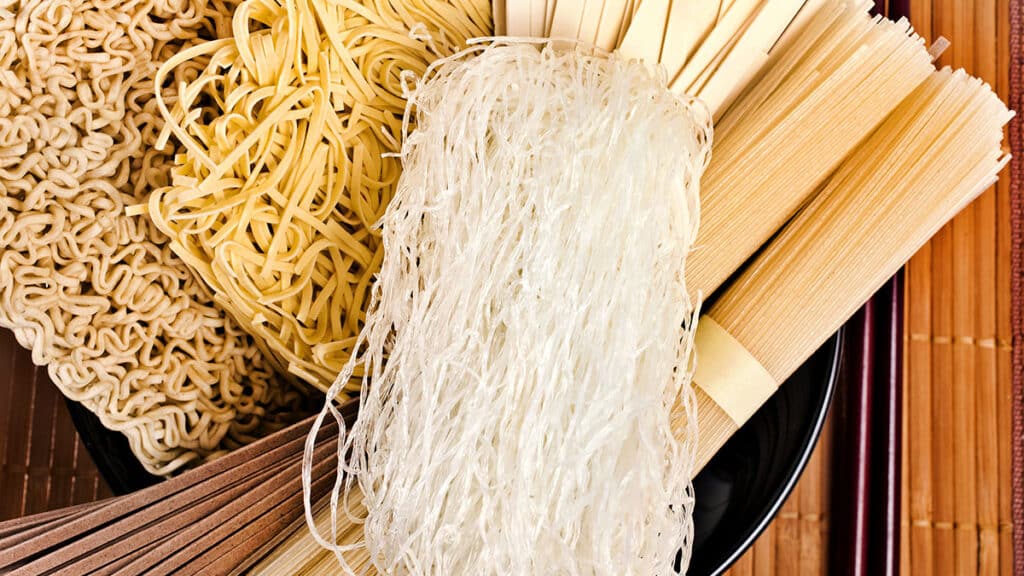 What are the best pastas to cook directly in the broth?

Some small, fresh pastas, like fagottini, only takes 3 minutes to cook and is a great quick option for those who are hungry or in a rush. On the Asian side, rice vermicelli, ramen and several egg noodles are also ready faster than you can say their names.

In what kind of fondue broth should you cook pasta?

You can choose the fondue broth of your choice, but be sure that your broth’s flavour profile best matches that of your pasta. For example, a ricotta ravioli will go better with a tomato broth than a BBQ or Asian broth. Asian pasta is always more at home in a broth with an oriental fragrance.

Some Fondussimo fans simply choose to put chicken broth in their fondue pot. This gives pasta a bit more flavour, costs less and tends to appeal to children. However, it is then advisable to blend the cooked pasta with a selection of tastier pastas. 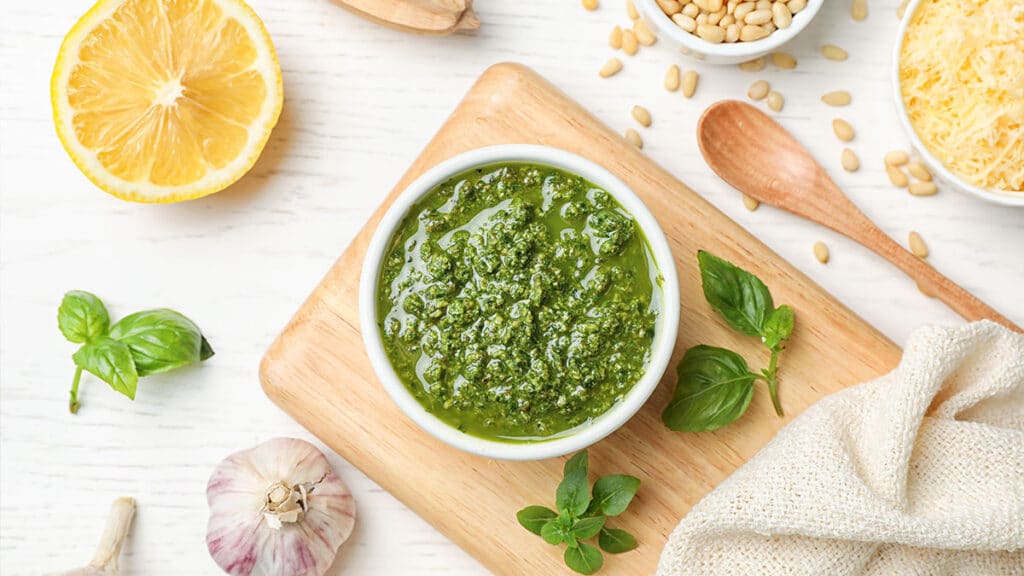 What sauces should you serve with pasta fondue

Our Italian Fondue is paired with a fabulous three-cheese sauce and many fans are surprised to find that it’s perfect just like that, as the tasty broth lends good flavour to the pasta cooked in the broth. However, many fans also choose to serve the pasta with store-bought pasta sauces (ex: Alfredo, Rosé, Marinara), served cold or warmed on a stove. Pesto is also a great option!

Remember that just like broth, sauces benefit when they share the same flavour profile as the fondue in order to avoid gaffes.

How much broth should you anticipate when incorporating pasta into your fondue meal?

The minimum amount of broth required for a Fondussimo meal is 2.6 liters, but depending on the number of eaters and the space given to the pasta during the meal, you may need to double that amount.

A minimum of 1.5 times the amount is suggested, because in our opinion, it’s better to plan for a little more and convert it into something else than to run out of broth during the fondue! 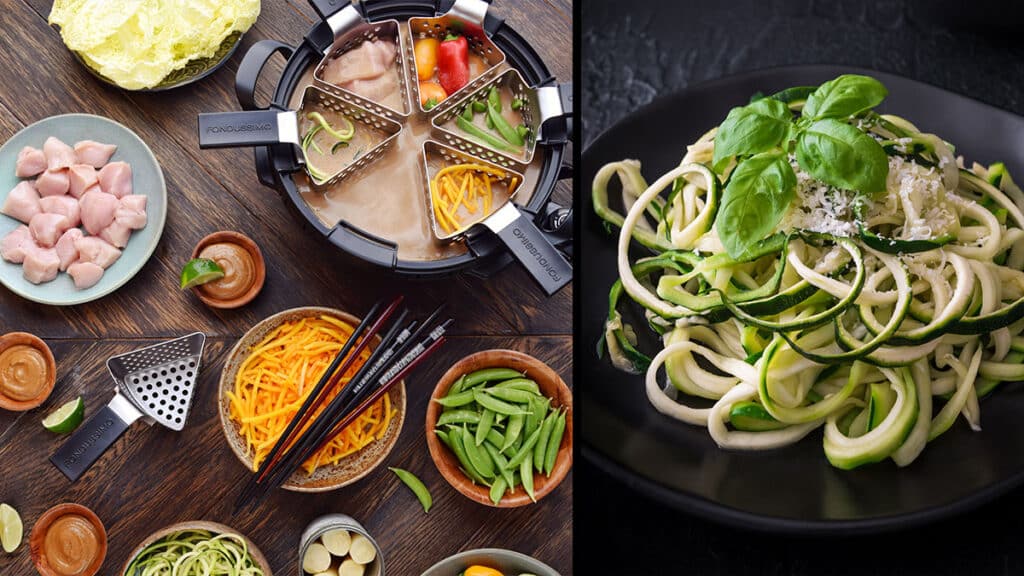 What are some examples of fondues that can be made with pasta?

Whether you choose to incorporate one or two varieties of pasta into your fondue meal or prepare an epic pasta bar, all of your guests will be delighted with this exciting new option that’s easily-cooked in Fondussimo’s unique perforated baskets!

Here is more news to discover! 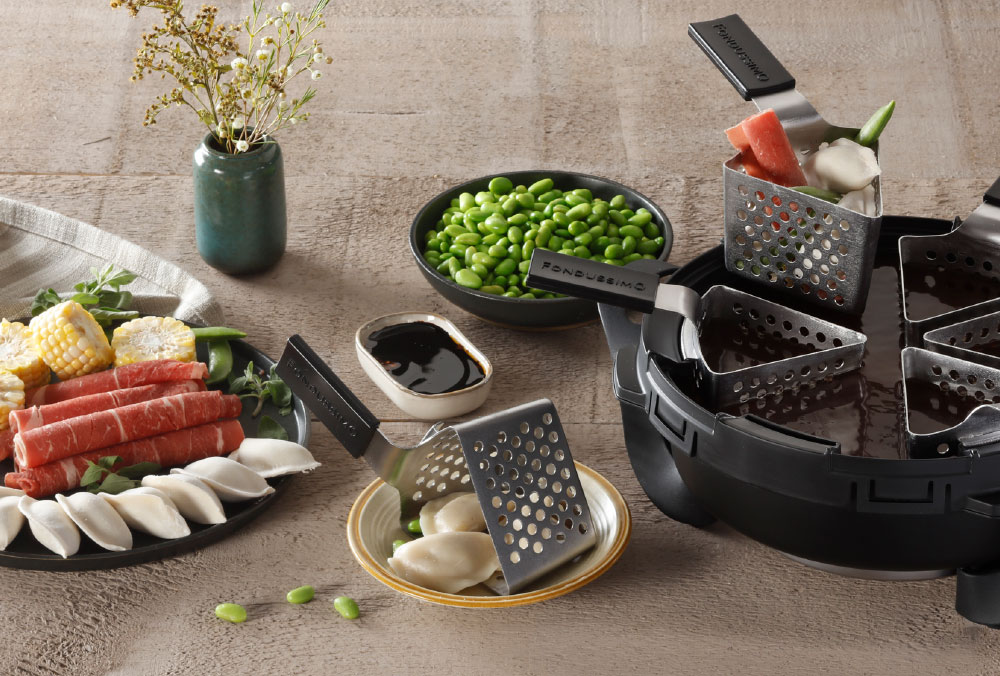 Everything you need to know about fondue

The fondue tradition takes on different forms with origins from around the world, including Swiss, Burgundy, chocolate, and the hot pot. Learn about the history of these warm, comforting meals as well as how the unique Fondussimo fondue set was created. 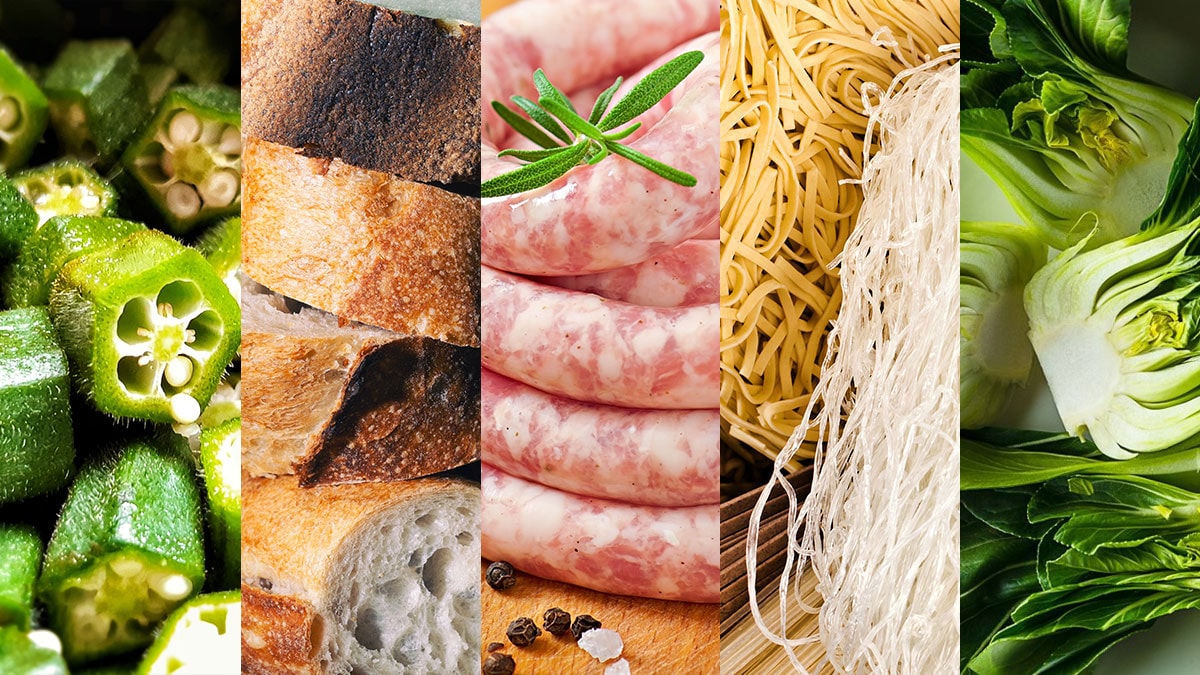 What’s the secret to the success of mushroom and broccoli fondue? It’s simply because both ingredients absorb the broth wonderfully! Discover our 12 favourite foods that absorb fondue flavours. When cooking a tasty homemade broth, it’s best to choose the finest ingredients to get the most out of it.